What are the benefits of having an Electric Vehicle? 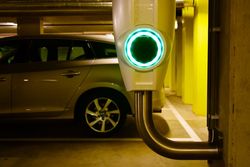 Electrical vehicles have long been considered as the future of the automobile industry and the way people travel. Running on rechargeable batteries, there are numerous electric car advantages that benefit both people and the Earth as well. In a world where climate change is becoming a more important issue by the day, EV chargers will quite quickly become highly important.

Beyond these, there are a number of great benefits that electric vehicles (EVs) offer over conventional petrol/diesel cars and other vehicles, and there are bound to be more government electrical grants in the future due to them. Electrical vehicles are:

Owners of an EV have the advantage of much lower running costs as compared to conventional vehicles. The electrical charge consumed by an EV over a kilometer costs a third of what petrol would cost over the same distance. Furthermore, rather than filling in fuel, you can simply head to an electric vehicle charging station and have your battery restocked.

An electrical vehicle with a battery has a lot less moving parts than a conventional petrol/diesel car. Hence, it requires far less servicing and no expensive exhaust systems, starter motors, fuel injection systems, radiators, along with many other parts you would have in a conventional vehicle. Batteries do wear out so replacement batteries will eventually be needed. Till then, an EV charging station suffices. Most car manufacturers offer warranties for their EV batteries that last around 8 years.

On the other hand, the Plug-in Hybrid Electric Vehicles (PHEVs) have petrol engines that require regular servicing. However, you are still saved from a lot of the costs since the electrical battery makes sure that the petrol engine is used less.

Better for the environment

Less pollution: driving an EV allows you to decrease air pollution by no emissions from the exhaust.

Eco-friendly materials: with conservation of resources and the environment’s health becoming an increasing concern, eco-friendliness is something gaining more attention. The Ford Focus Electric is made up of recycled materials and the padding is made out of bio-based materials. The Nissan Leaf’s interior and bodywork are partly made out of green materials such as recycled water bottles, plastic bags, old car parts and even second-hand home appliances.

Research shows that EVs offer more safety than conventional vehicles. EVs tend to have a lower centre of gravity that makes them less likely to roll over. They also carry a lower risk of catching fire or exploding, while the body design, construction, and durability of EVs may make them safer in a collision.

Good for the Earth

Conservation of the Earth’s resources is a major issue. Conventional vehicles rely on fossil fuel based materials to run, meaning every petrol refill takes something away from the Earth without giving it back. Electrical vehicles, which can be charged through electricity at an EV charging station, help conserve the Earth’s resources.

With eco-friendliness and fuel costs becoming an increasing worry, electrical vehicles are something that provide a cheaper and safer alternative. Not only are they cheaper to run and maintain, but they are also good for human health and the Earth’s conservation as well. They are the future of vehicles.

If you would like to hear more about Electric Vehicles or to get a quote for getting an Electric Vehicle Charger installed in your home or business, please give us a call on 1800 938 881.


9 Reasons Why You Should Switch To An Electric Vehicle 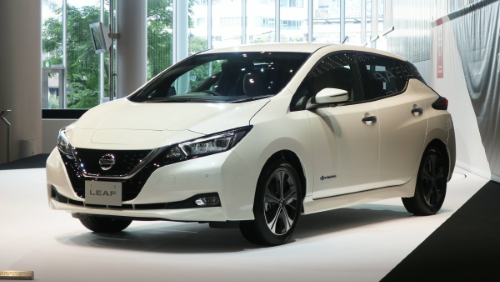 The shift to electric vehicles (EV) is well and truly underway, with more electric cars than ever on our roads. There are also more industry and government initiatives available to help people to make the switch. It’s estimated there are currently around 5,500 electric cars on the roads in Ireland, but the Gover......
Read More...
Is your Business Electric Vehicle Ready? 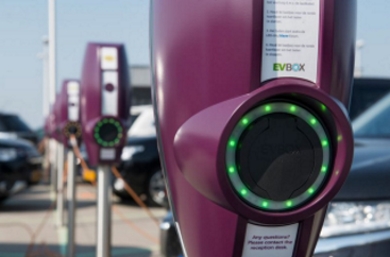 Is your Business EV Ready? With the government planning an outright ban on sales of Petrol and Diesel Engines by 2030 and a commitment to having 500,000 Electric cars on the road the rise of Electric Vehicles on our Roads is inevitable. Customers and Employees alike will require charging and it is widely expected for ......
Read More...
Interview in the Sligo Weekender - We are going Green 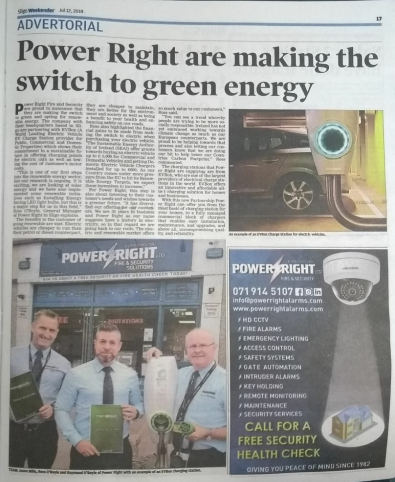