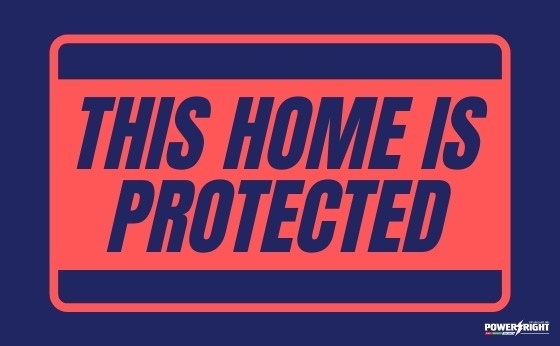 It is essential to weigh the advantages and disadvantages of each and identify the one that’s right for your unique security needs and type of property. Here’s some helpful information everyone should know about the differences between wireless and wired intruder alarms.

Wireless systems require no cabling to transmit signals. Instead, they rely on radio frequencies to communicate to the control panel and outside services, for example, your alarm monitoring service. Having a wireless system is similar to having a private cell network working throughout your entire building.

When reinforcing security at your home or business premises, there are many things to consider. One of such things is the choice between wired and wireless burglar alarm systems. It is impossible to tell what alarm system is the best as the choice ultimately comes down to your goals and property characteristics.

If you need low maintenance, permanent alarm for your large business property, go for a wired system. When searching for a flexible, good-looking alarm system that is easy to install in your small property, opt for a wireless system.