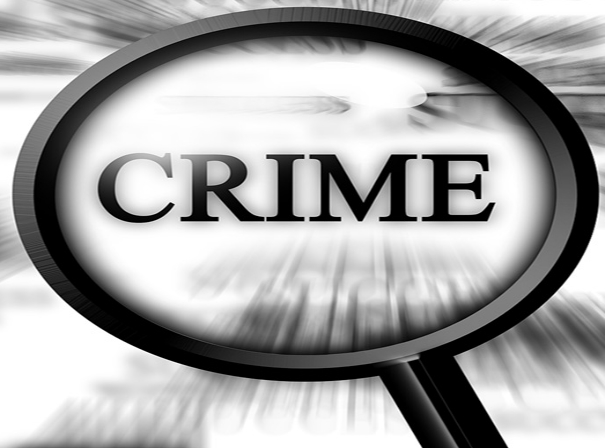 ISME, the Irish SME Association published the results of its national crime survey today (13th September). The survey found that 35% of business have been the victim of crime in the past twelve months, with 75% experiencing more than two incidents. The Association in its publication makes eleven recommendations to Government, law enforcement, and business to help reduce crimes.

Commenting on today’s publication ISME CEO, Neil McDonnell said “Today’s results represent a mixed bag. It is disappointing to see levels of crime against business increasing. The cost of crime can have a devastating impact on businesses. Crime not only reduces profit and increases cost, but it affects corporate reputation and employee morale.”

“Small businesses are particularly vulnerable to cash flow difficulties as a result of business crime; they find it more difficult to absorb the unexpected cost.

“32% of those surveyed stated that criminal activity resulted in a disruption to trading, while 21% experienced higher insurance costs. All of these costs impact greatly on business productivity.”

“We have made eleven recommendations we feel would reduce business crime. One of these recommendations is the introduction of a single, national definition for business crime in Ireland under the ICCS Offence Groups published by the CSO, as is done in the UK. Such a move would allow for offences to be properly tagged, measured, analysed and ultimately solved by An Garda Síochána.”

The main findings are:

“In the midst of the many other difficulties facing the law enforcement sector, we hope this report will help maintain Government focus on crime against business and employers.