The Most Surveilled Cities in Europe 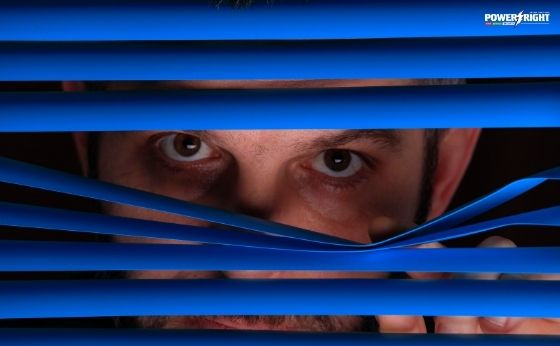 What is video surveillance?

It is a system of several video cameras monitoring activities, behaviour (or other information) of people, transmitting and storing the footage using electronic equipment.

What are the benefits of using a CCTV system for business?

Firstly, a video surveillance system can deter criminals and thus increases the level of security, protects your business and guarantees peace of mind. You and your employees do not have to worry about harassment, intrusions, theft and burglary.

Secondly, employees are far more efficient when they know they are being recorded.

What are the benefits of using a CCTV system for home?

Home video surveillance allows viewing your home at any time from any location, making it possible not only to deter burglars, to aid the police but also to watch your children and even monitor your pets. Moreover, the footage can help to validate your insurance claim in case vandalism does happen.

What are the best CCTV systems for business and home?

Surveillance systems have dramatically changed in the last few years. It is a good idea to have your cameras and a recorder branded.

The leaders in the CCTV industry are brands like Hikvision, Dauha, Avigilon, Bosch, and Panasonic.

The choice of a system will depend on many factors such as the area you want to cover, location, your budget etc. For instance, Hikvision Turbo HD CCTV is the best value video surveillance system for any business.

What cities in Europe are the most surveilled?

According to recent research, China, USA, and Germany are the world leaders in terms of adopting CCTV technology. Speaking about Europe, the top ten surveilled cities are the following:

Nowadays, the governments and businesses invest more into CCTV systems due to a perceived rise in security threats caused by the refugee crisis, terror attacks and even COVID-19 (or any other potentially contagious disease) spread.

Some people think the increased capabilities of video surveillance systems could make society safer; others worry about our rights to privacy and freedom of movement.

It doesn’t matter which side do you take, the fact is live video surveillance is spreading worldwide.

Recent studies show that London and Berlin are the most surveilled cities in Europe. Other cities in the top ten are Warsaw, Vienna, Istanbul, Madrid, Budapest, Athens, Paris, and Sofia.